With Vijay Mallya leaving India the case of recovering the massive debt he owes to 17 Indian banks got even messier.

With options running out to recover the Rs 7,000 crore debt the fiasco is turning out to be one of the biggest industrial frauds in India.

Even if Kingfisher’s creditor banks auction company property in Mumbai, it is expected to fetch just a fraction of what they are owed.

The entire episode has also thrown-up a number of larger questions.

1. How was Mallya allowed to get away from the country?

Mallya is reportedly missing since days. He is believed to have fled to London. He vanished from the scene when the banks had approached the court seeking the impounding of his passport on the fear that the NRI businessman would leave the country.

2. How did the banks lent such a huge amount to Mallya’s company?

Even while the Kingfisher Airlines was making loses IDBI Bank had lent about Rs 900 crore on the brand,much higher to its actual brand value. 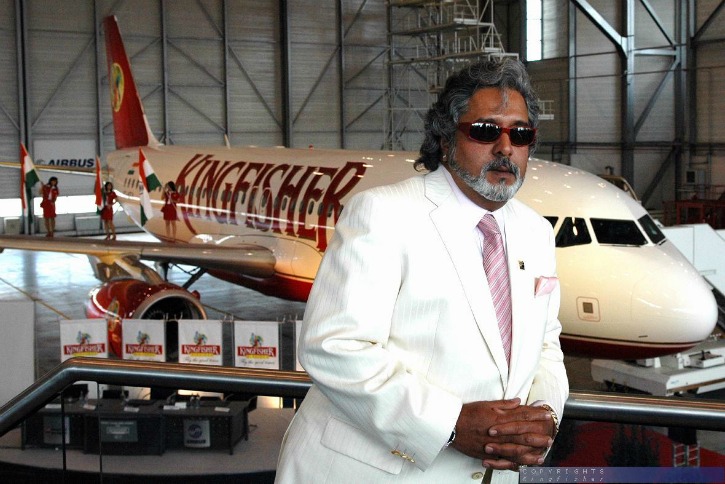 The loan was further extended in 2012-13 when in 2011 KFA was declared as a non-performing asset.

3. Why was there such delay in initiating recovery process?

For some mysterious reasons the banks, including the likes of SBI decided to go soft on Mallya. When some kind of action was initiated Mallya made the banks run from one court to another with appeals after appeals. 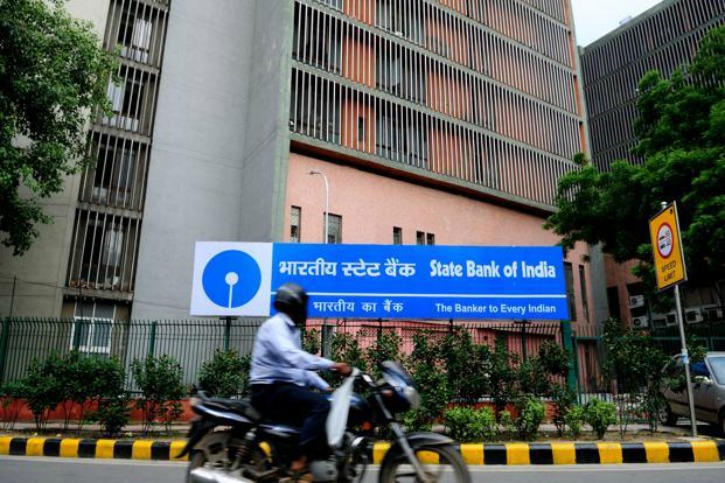 The banks only formed a consortium at a point when it was too clear that their loans cannot be recovered from the assets of KFA and Mallya.

4. Will the bank officials be held accountable?

KFA was given a loan of almost three times the collateral it had pledged. The senior executives of so many prominent banks took the step while overlooking the performance of the company and the aviation sector as a whole.

5. How much of the loan can be recovered?

Even by the admission of the banks themselves, they don’t expect to recover the entire Rs 7,000 crore he owes to the lenders. They are instead hoping to recover “a portion of the loan” by auctioning his assets. Banks had also tried to reach into some kind of settlement with Mallya for a reduced payment.

6. Why didn’t the government act so far?

Well, one of the reason could be that Mallya is still a Rajya Sabha MP from Karnataka. He was elected to the parliament as a nominee of BJP and backed by Janata Dal (Secular). 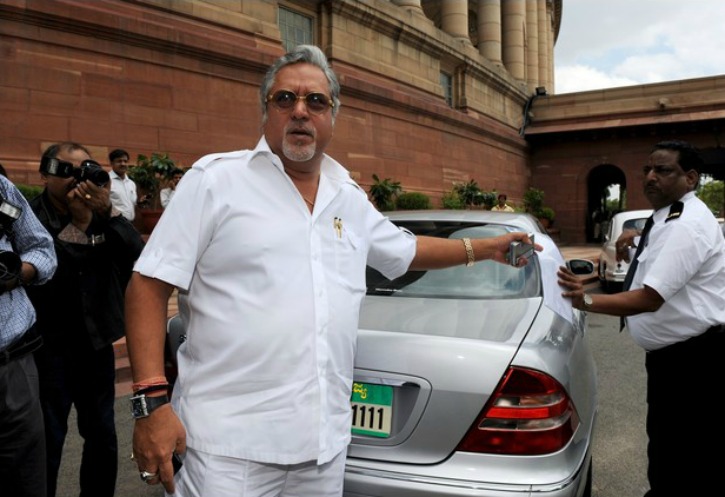 7. Why is there no political push against him?

The opposition Congress have so far not taken an aggressive position against Mallya. Despite this being a golden opportunity to corner the government in the parliament, Congress leaders including Rahul Gandhi has so far remained largely silent on the issue. This could be because they themselves didn’t do enough while they were in power. The business tycoon is known to have pretty strong political connections across the board. 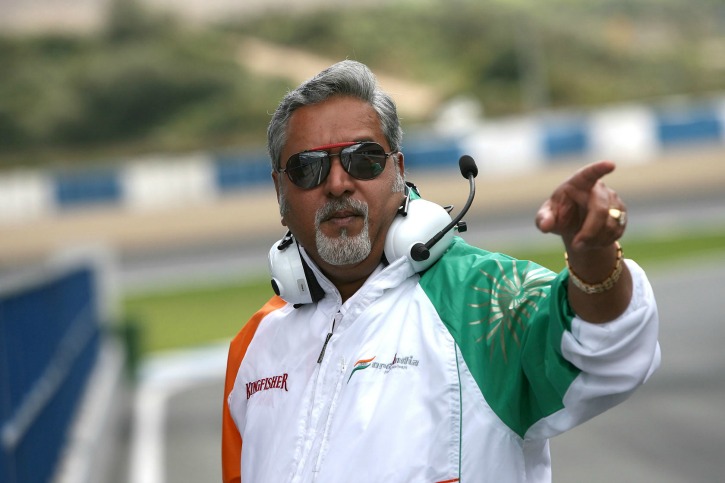 It seemed like that last thing Mallya bothered was about the loan hanging over his head as he went on to acquire a F1 team, an IPL Team, a CCL team and was in the news often for throwing lavish parties.

What is the biggest scam that every Indian must be aware of?

Who is the best programmer in the world?

If Trump sends back Indians, is it good for Indian economy or Bad?