Owning an iPhone is a status symbol for many Indians, thanks to its eye-watering price tag. Such is the craze of the gadget that people take loans, buy it on EMIs, and have even tried to sell their kidneys to buy the unnecessarily over-priced product. But did you know that the actual cost of making the product is not even one-third of its selling price? 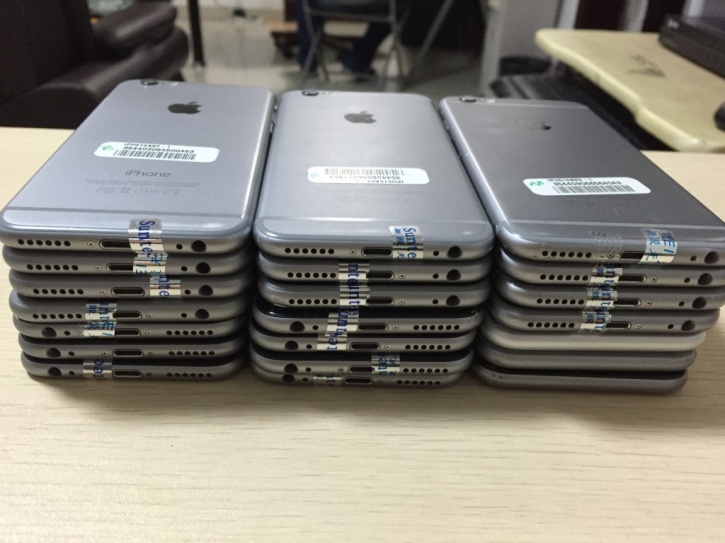 Sounds unbelievable, but it’s true. IHS Technology, global researchers and analysts of technology, did a study on the actual cost of manufacturing an iPhone 6 Plus. What they found will make you feel cheated. Might even make you shed a tear. 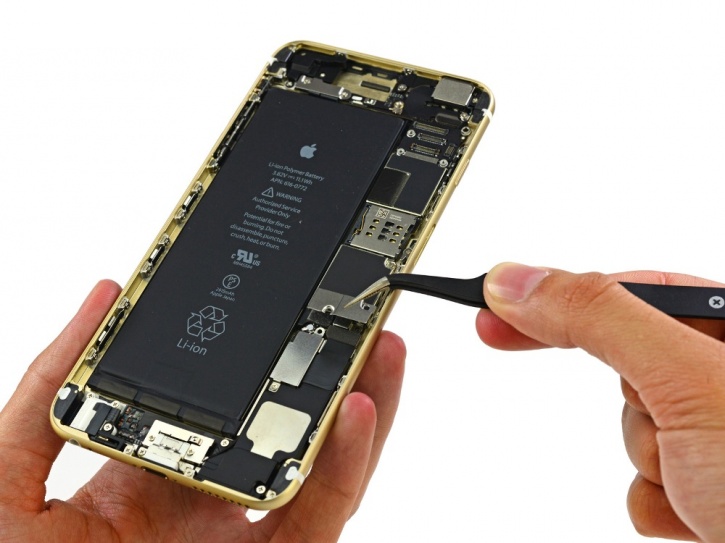 Apple apparently sells each model of iPhone 6 Plus at an eye-popping 300% profit! 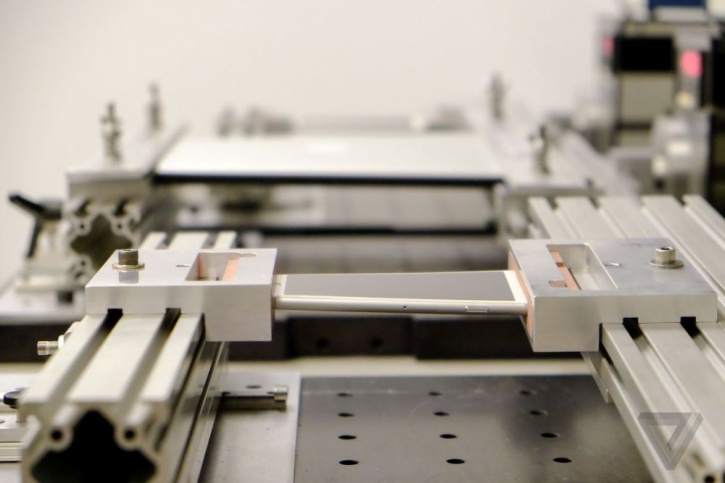 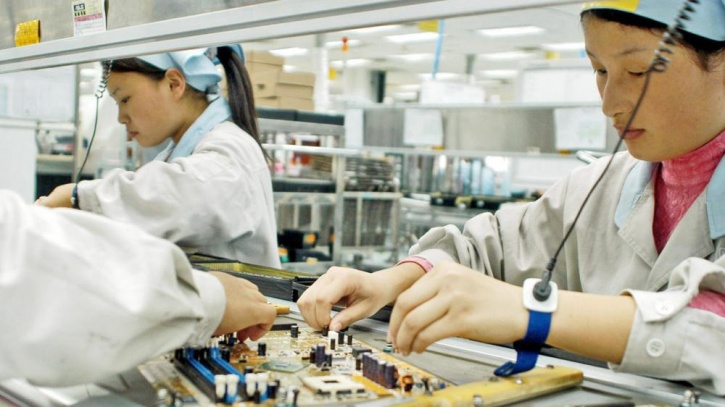 The most expensive part of the phone happens to be the screen which now comes with the new 3D-touch technology. The cost of one screen – Rs 3,580. 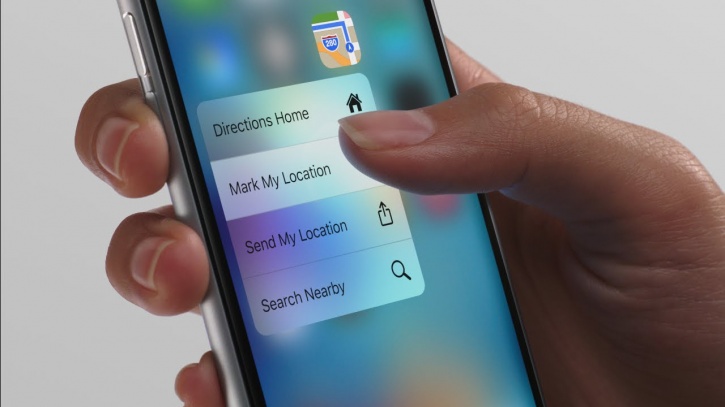 Next comes the camera. The cost of manufacturing both front and the back camera (8 megapixels and 12 megapixels respectively) is merely Rs 1,530. 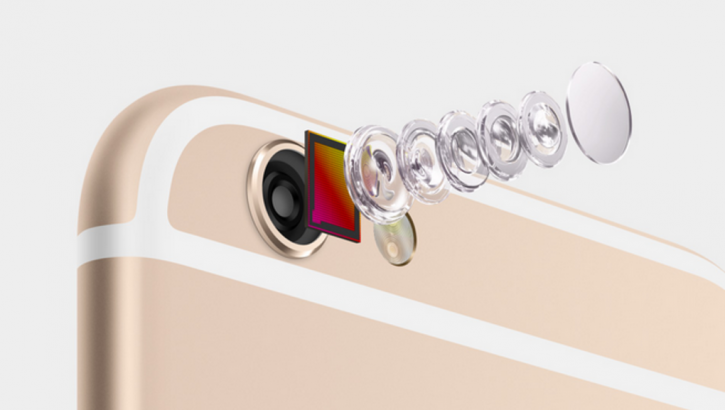 There’s a reason why Apple does not offer expandable memory. And this is where they actually make the most of their device – the cost of adding 1 gigabyte of memory on the phone is as low as Rs 25! 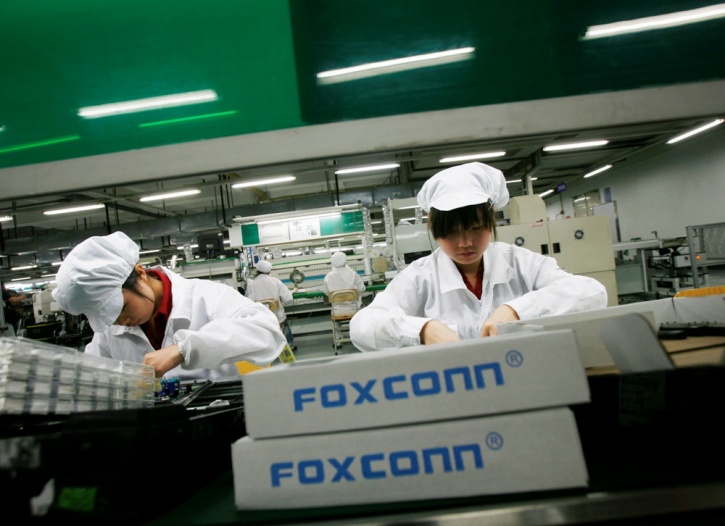 But while Apple is simply doing business, what’s really disheartening to know is that the workers who take about 24 hours to manufacture an iPhone make a negligible amount of Rs 120 per hour for their labour. 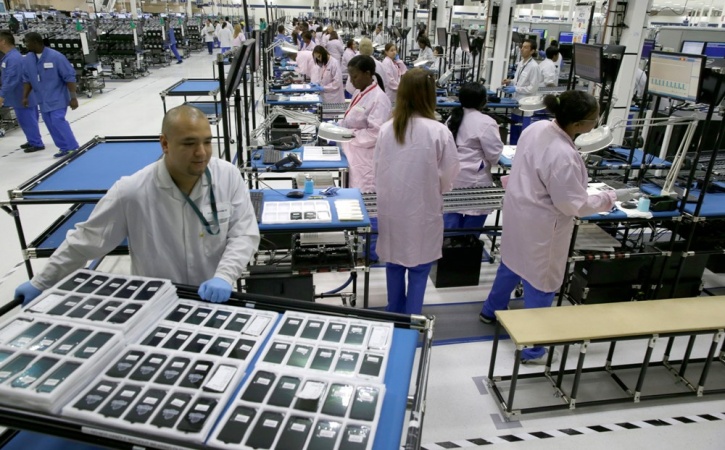 Even if you add all of Apple’s expenses including R&D, labour, shipping, licensing, taxes, marketing and other territory costs, the margin between the cost price and the selling price still remains astronomical. 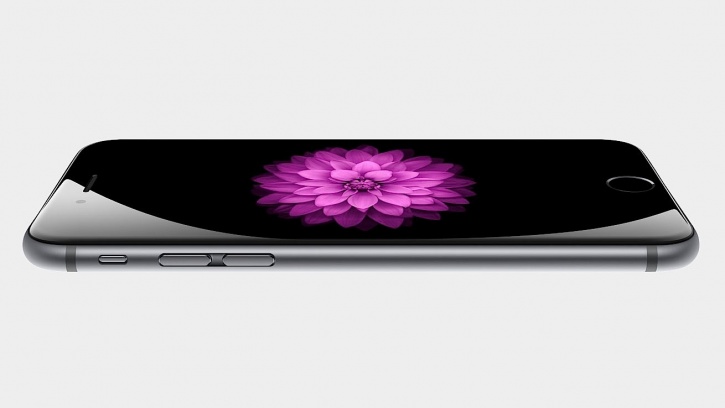 We know, Apple’s brand value has its own price but it surely can’t be 300%!

*Curls up in the corner of the bed looking at his iPhone. Tries not to cry. Bursts into tears.*

Did You Know India Had 2 Currencies In Operation Up Until 1959?

If Trump sends back Indians, is it good for Indian economy or Bad?