In 1996, former US President Bill Clinton had established the Presidential Early Career Awards For Scientists and Engineers. These were aimed at recognising innovative research pursuits in science and technology and acknowledging young researchers who are committed to public good and outreach. This year, US President Barack Obama has decided to honour a group of 106 people with the same award. Out of these, six are Indian Americans who will receive the United States government’s highest honour for young independent researchers.

Here is the list of Indians who’ll be receiving this prestigious award: 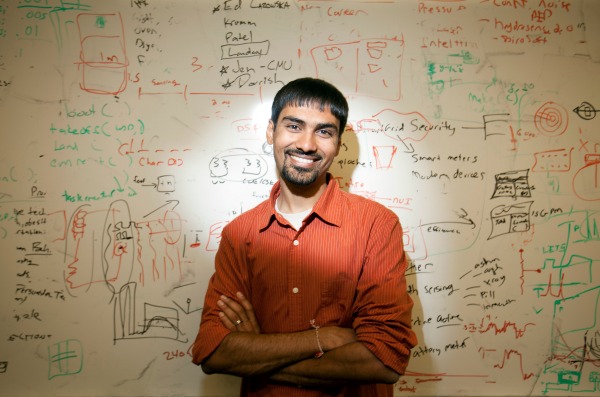 Patel is an established professor in Computer Science and Electrical Engineering at the University of Washington. He is developing the Ubicomp Lab with prime focus on human-computer Interaction. 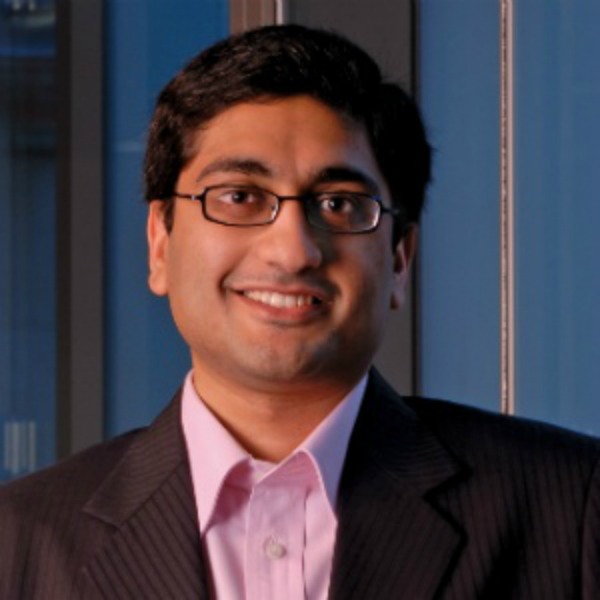 Mangharam,  an associate professor at  the Department of Electrical and Systems Engineering at the University of Pennsylvania, is doing research on real-time scheduling algorithms for networked embedded systems with applications in energy-efficient buildings, automotive systems, medical devices and industrial wireless computer networks. Sounds heavy duty? We’re sure it is! 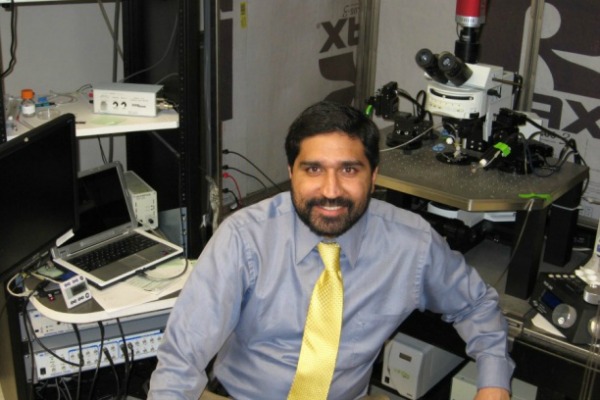 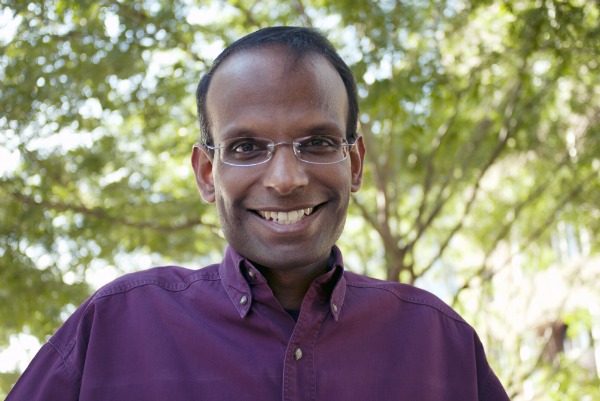 Musunuru is an assistant professor of stem cell and regenerative biology at the Harvard University. His subjects emphasise on the genetics of cardiovascular and metabolic diseases. Additionally, he’s associate physician at Brigham and Women’s hospital. 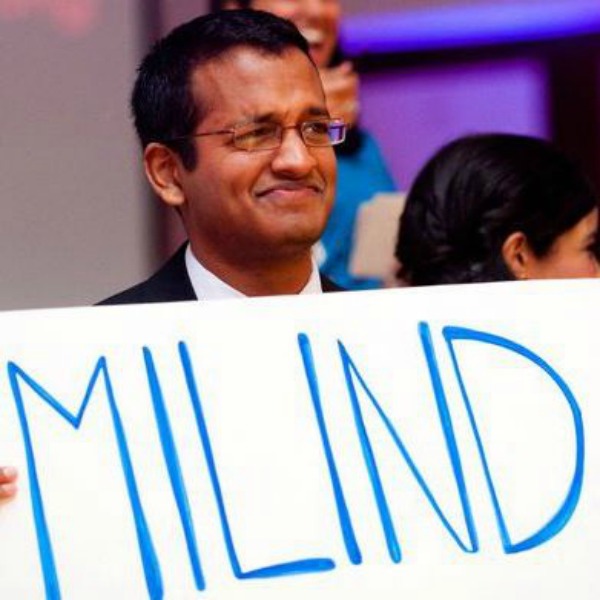 Aren’t you proud? We definitely are!

Who is the best programmer in the world?