India’s ISRO is all set to script a new history with its upcoming satellite launch.

Come May and ISRO will be sending 22 satellites, including a number of micro and nano ones from foreign countries, in a single mission.

The PLSV C34 will have just one Indian satellite, namely the Cartosat 2C. Rest of the satellites are from countries including US, Canada, Indonesia and Germany.

“We are planning to launch as many as 22 satellites on board PSLV C34. We had earlier sent 10 satellites on a single mission. Now, we are planning more than double. We hope that the launch will be in May,” ISRO’s Vikram Sarabhai Space Centre (VSSC) Director K Sivan told reporters.

The satellites will be launched from the Satish Dhawan Space Centre in Sriharikota. ISRO’s previous record was 10 satellites in a single mission which was accomplished in 2008. 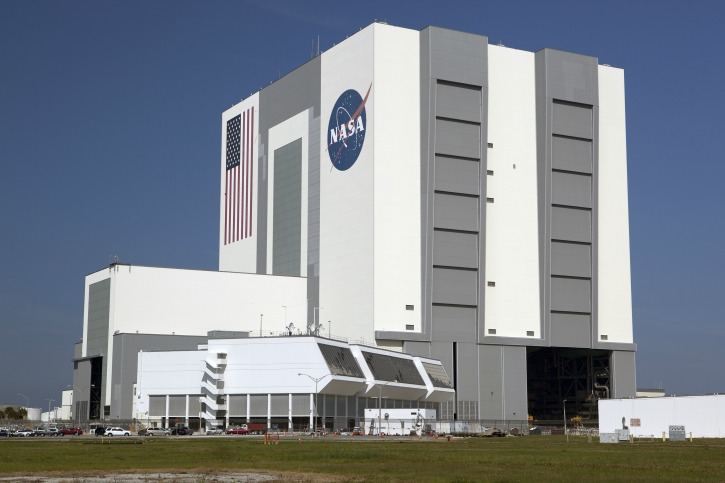 American space agency NASA holds the record for most number of satellites launched in a single mission. NASA had sent 29 satellites to the orbit in a single launch in 2013.

Has India won any war against Pakistan?

What are some great advertisements?