FlyDubai flight FZ981 from Dubai to Russia crashed in the Russian city of Rostov-on-Don on Saturday, killing 62 people onboard, including the crew and passengers, two of them who were from Kerala.

Gilu Joseph, an Indian Air Hostess working with FlyDubai is still in the shock of losing five of her loved colleagues in the accident.

“Thanks to everyone who called me or got in touch with me through Facebook and messages after hearing about what happened to the FlyDubai flight.

Even though I am alive, I lost five people whom I knew very closely. It will take more than a day, may be an entire lifetime to get out of this shock.

Some of my close friends are a bit scared to board the flight, I used to joke about them on this.

In the six years of my life in air, I have gone through a lot of stories and experiences.

From now every time the flight lands, I will feel it in my heart, not because of  fear, but over the lose of my friends, some of them who were together with me even till last week.

FlyDubai is a family which grows in number every day. Earlier everyone used to know everyone else, but now there are a lot of new people in the airline who don’t know each other.

But on the ill-fated flight were people like  Laura, who shared a lot of fun and joy when we flew together, and even more loveable friend Maxim. 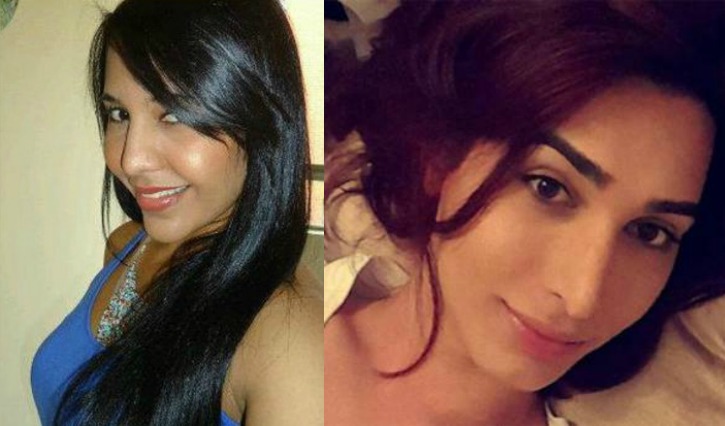 Still can’t believe that such an incident has happened and two ever smiling, always pleasant and helpful people are gone.

Life is a drama with huge twits. The direction of God, who makes the spectators go from crying to a state of being frozen, is a really strange one.

Last week while flying together with Laura, just for time-pass I had learned some Spanish words, one of them was “Te echo de menos” (I miss you). Today it has happened that I have to tell the same to you, my friend.

We will miss you guys and you will be remembered forever. You are never gone , you will live among us in our hearts..”

What everybody should know?

American Company Invents A Jeans That Doesn’t Have To Be Washed. Ever