Since joining Google (which has won more than 100 awards for its employment practices since 2006), senior vice president of people operations Laszlo Bock has seen the company grow from 6,000 to nearly 60,000 employees. 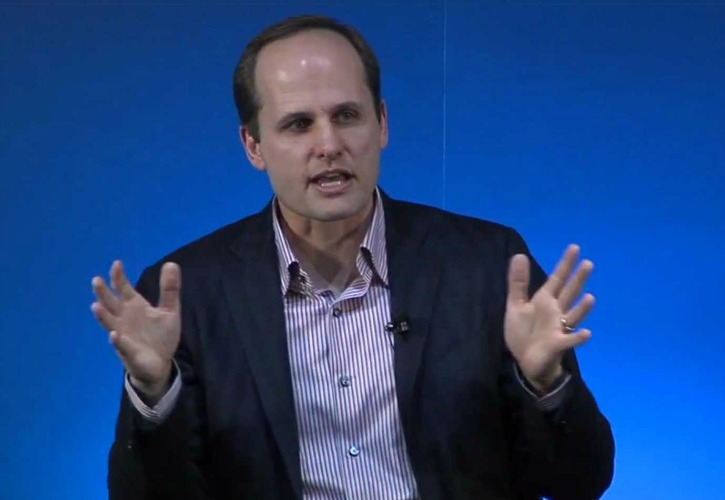 According to his book Work Rules!, he developed management strategies that have made Google one of the most desirable places to work for top tech talent.

So, here are some things that you may not have heard about working at the search giant.

Google has a hiring committee

According to Bock, most people are biased and a decision can be made during the first 10 seconds of an interview.

After making a snap judgement a person can assume he has insight on the interviewee qualities. Then the manager will actually spend the rest of the interview looking for data to confirm the hypothesis he created. 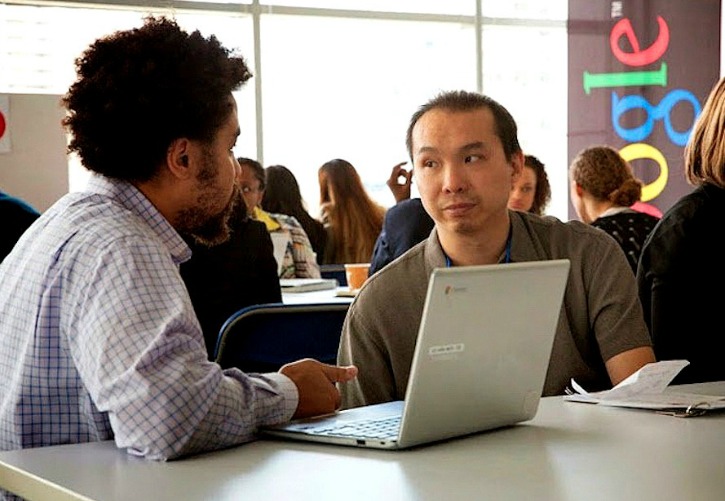 For this reason, Google has a hiring committee the sole job of which is to maintain quality. Its decision can’t be questioned by the management or the team.

Brain teasers aren’t as useful as you think

Although Google built a reputation on asking brain teaser questions forcing candidates to think outside the box, they do not predict how well an employee will do.

“Everyone likes to ask case questions and brain-teasers. It turns out our data shows that there is no correlation between your ability to do that (answers brain-teasers questions) and performance.”

Instead, better questions for Google are structured interview questions that “are not rocket science.” To screen for problem-solving.

A better question is “Give me an example of a hard problem you solved” so the interviewer can then make his or her opinion from specific examples.

Managers don’t have all the power

We tend to forget what life was when we were an employee, according to Bock: “We’ve all been managed and what we want is just to get our work done. Somebody says take that hill, we will figure out how to do it, we just want to get it done.” 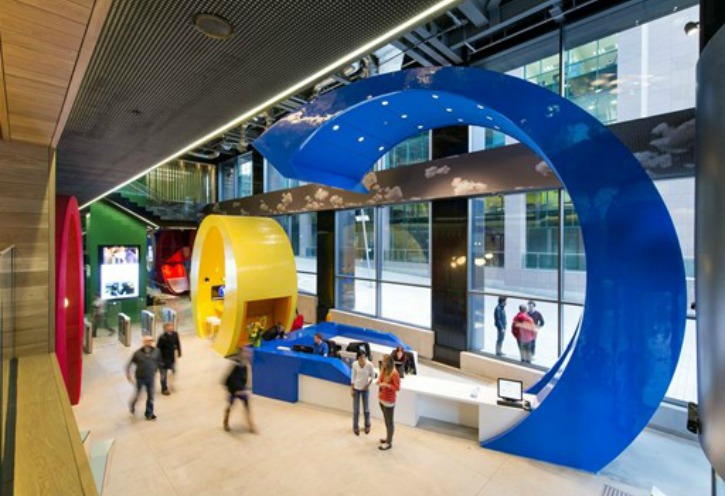 In his opinion managers, get involved with all kinds of tasks they shouldn’t because they have to believe they hired the best people for the job in the first place.

Employees learn best when they focus on little things which then becomes part of something bigger.

According to Bock employees learn best with two things: Immediate repetition of one particular skill as well as immediate feedback and course direction. 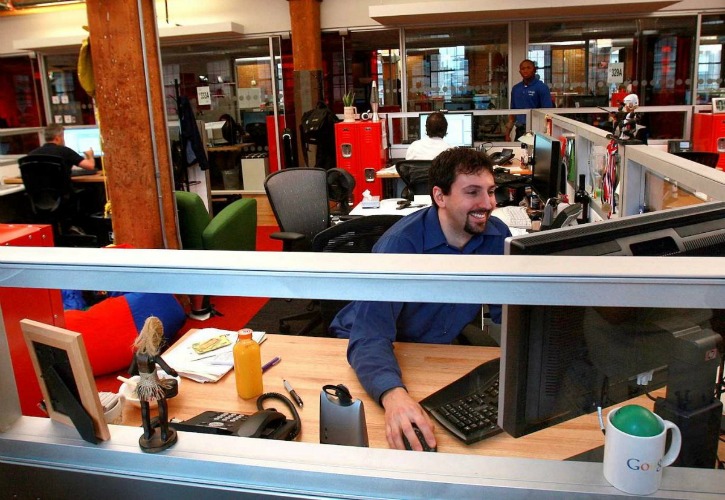 “Instead of doing big management courses and initiatives figure out what you want people to practice on, and practice that discreet skill.” Bock said. 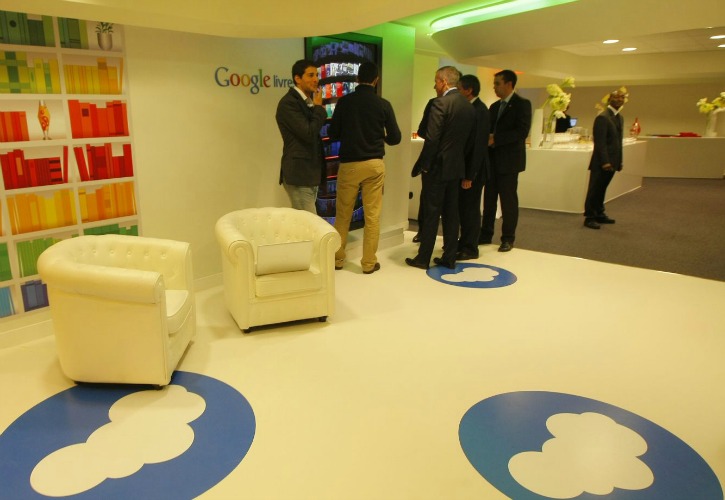 Ordinary pay systems are based on a misguided notion of fairness, and so have a relatively small difference between the highest- and lowest-paid employees.

People come and go all the time but the very best will never take the call from the recruiter according to Bock. Making counter offers incentivizes the wrong employees. 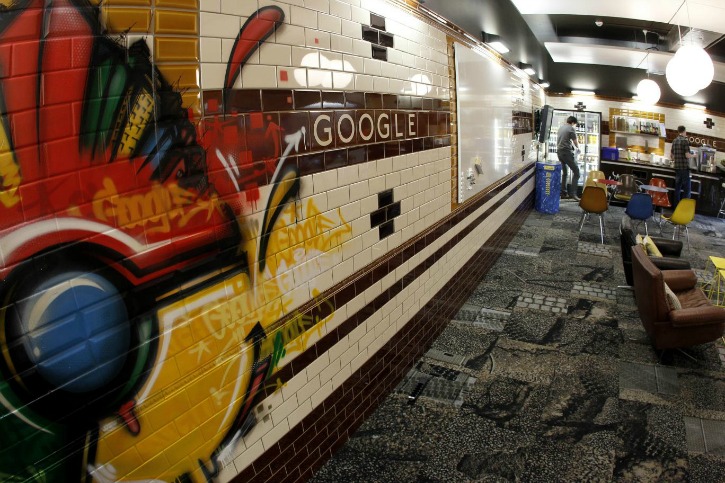 At Google the most talented employees will also have a well-designed compensation package to retain the most qualified.

Originally published in The Times of India

What is the saddest thing about you, and why?

Soon There Can Be Moon Villages To Swoon Over, Acting As Man’s First Pit-Stop Into Deep Space