A woman died in China’s Xi’an city in her residential apartment after being trapped in the elevator for more than a month.

The discovery of her corpse in an elevator has led to the detention of an elevator maintenance crew who improperly cut off power to the elevator a month ago without checking if anyone was inside. 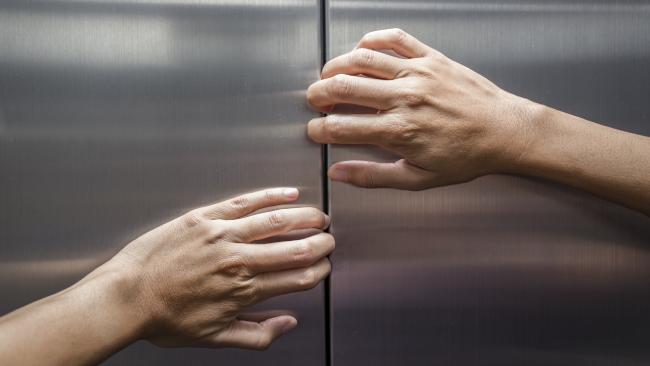 In a statement posted Saturday, the Gaoling district government said two maintenance workers turned off the power source on Jan. 30 to the elevator in a residential building after they were called to check on a glitch.

When a crew returned a month later, on March 1, for repairs, they found a female corpse there, the government said The woman was identified as a 43-year-old resident who was living by herself. Police ruled out any foul play but concluded her death was caused by the gross negligence on the part of the maintenance crew in a case of involuntary manslaughter, the government said. 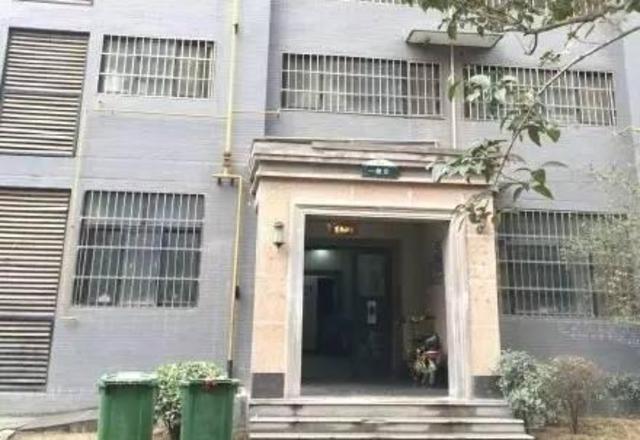 In July, a Chinese woman was killed when she was swallowed by a mall escalator when a metal platform on top of the escalator suddenly caved in. She was holding her two-year-old son then but tossed the child to safety when she fell into the crevice.

What are some rare pictures that we have never seen?